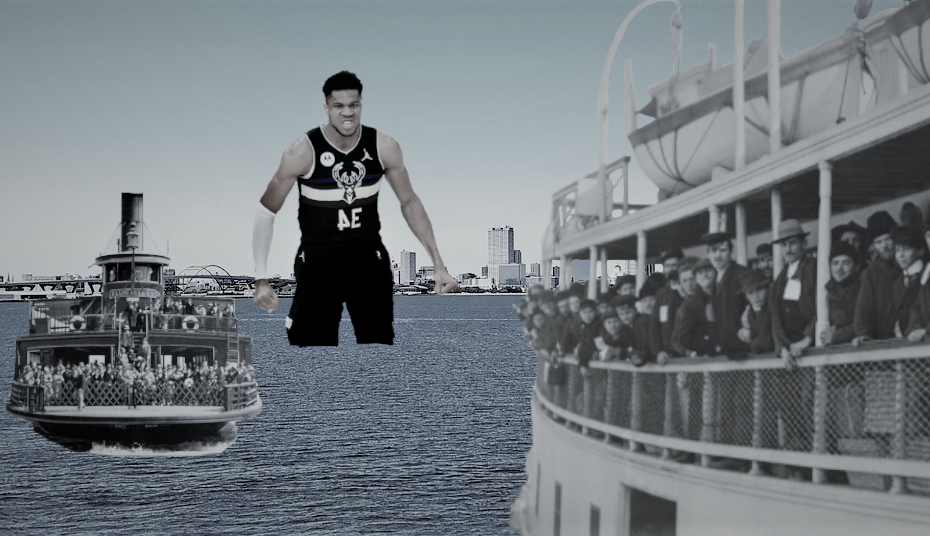 MILWAUKEE, WI- The idea has been tossed around city hall for months. In fact ever since the Bucks took the 2021 NBA championship, but officials have found budgeting such a massive project can be troublesome. Until now. Thanks to the generous donation of an anonymous benefactor. Construction of the behemoth statue could begin as early as March 2022.

Just like the statue of Liberty in New York. The statue will serve as a beacon of hope to immigrants of war torn, or even regular countries. That anything is possible. If you’re really good at Basketball.