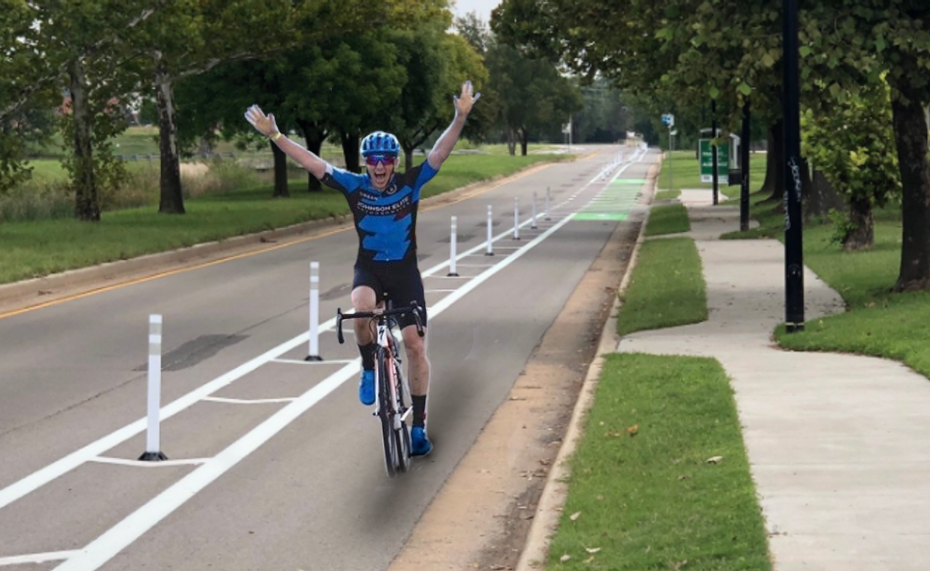 MADISON, WI- Something great may have started in our community. Akin to randomly finding the largest gold nugget ever, a Madison man has made what he calls the discovery of a lifetime. Scott Wilburn has discovered what he has affectionally now refers to as “the bike lane”.

An interview with Mr. Wilburn he states “I have always seen that little lane and wondered what it was for. I thought maybe it was for some tiny emergency vehicles or maybe a place to pull over if you get a flat tire. The thing is, I never saw anyone using it. One day I decided to use the lane. With great exuberance, my bicycle now removed from traffic, I was able to move much more quickly. Like super fast! Other than the occasional swerving car, the lane remains remarkably clear. No tiny emergency vehicles or anything. The only thing I see is other bicyclists that have followed my lead. That is why I refer to it as the “bike lane”. I hope this catches on!”

Local government was contacted about Mr. Wilburn’s decision to use the lane. Their only response was “That is what we built them for.”

Drivers that we have spoken to hope this trend continues…