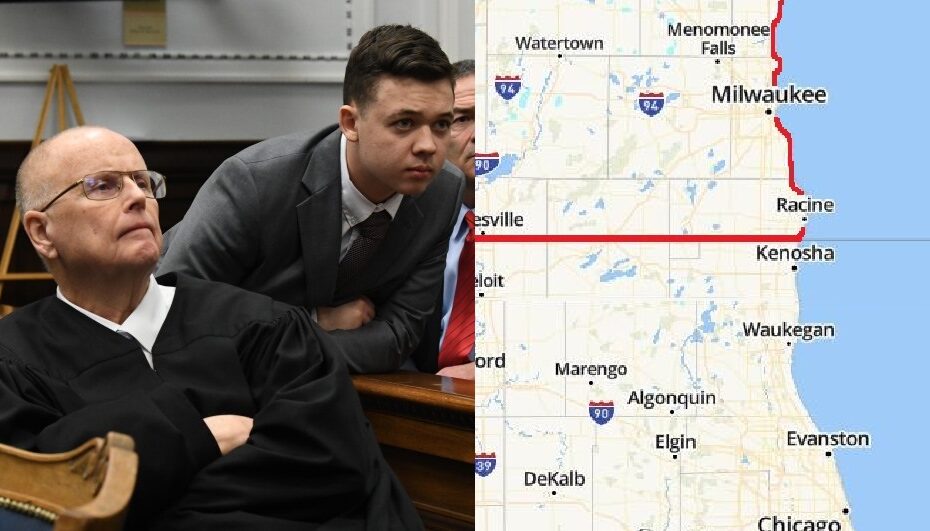 KENOSHA, WI- While the world patiently awaits the verdict in the case of Kyle Rittenhouse. Wisconsin State Legislators have introduced a bill that would essentially give Illinois a slice of the bottom part of the state. The bill titled “All for one” hopes to unite Wisconsin under the idea that Kenosha is pretty much a suburb of Chicago so they can just have it anyways.